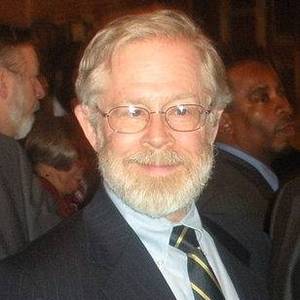 Richard N. Gottfried is a U. S. Democratic Party politician from Manhattan. He has represented the 75th District in the New York State Assembly for more than 40 years making him the longest-serving member of that body. read more

Richard Gottfried Is A Member Of

When is Gottfried's next birthday? 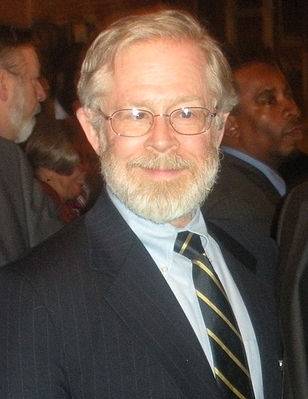