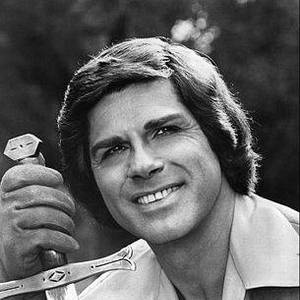 His first album Los Grandes Del Merengue Tipico released 24 years ago, he was 65 years old. There were 14 songs in this album.

Gunsmoke He was 23 years old

My Three Sons He was 28 years old 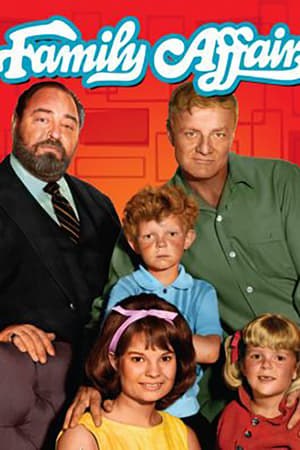 Family Affair He was 34 years old

CBS Playhouse He was 35 years old 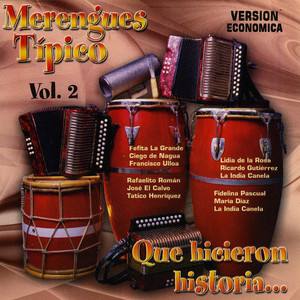 Richard Gautier Is A Member Of 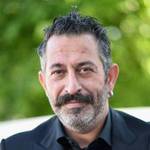 When is Richard Gautier's next birthday?

Richard Gautier was born on the 30th of October 1931, which was a Friday

His real name:
Birth name of Richard Gautier is Dick Gautier
There are no comments yet. 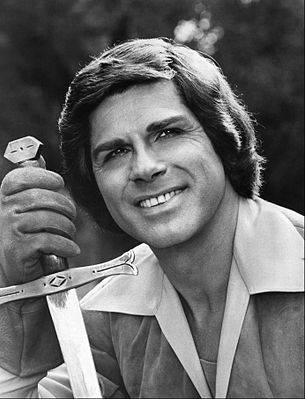