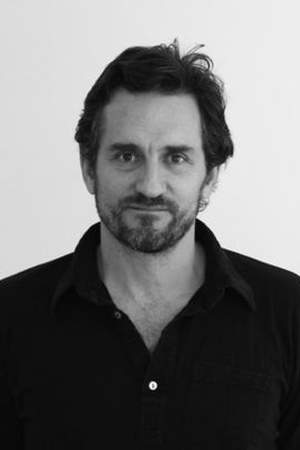 Richard Dupont is an American artist living in New York City. His multifaceted artistic practice includes installations sculptures drawings reliefs animations and prints. He received a BA from the Departments of Visual Art and Art and Archeology at Princeton University. His solo museum exhibitions include The Middlebury College Museum of Art The Hudson Valley Center for Contemporary Art.
Read full biography

There is 1 movie of Richard Dupont.

His first feature film was Ultrasuede: In Search of Halston (2011, as Himself). He was 43 when he starred in this movie.

Other facts about Richard Dupont

Richard Dupont Is A Member Of 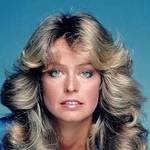 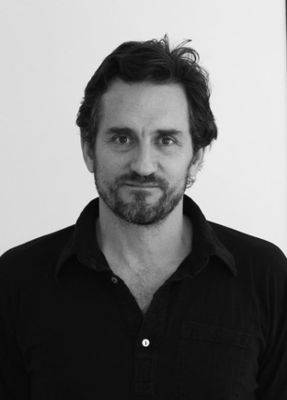