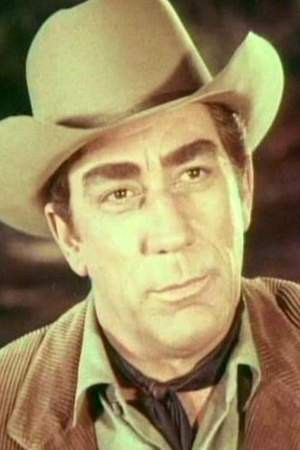 Richard Devon was an American character actor best known for his roles in television and film.
Read full biography

There are 18 movies of Richard Devon:

The Saga of the Viking Women and Their Voyage to the Waters of the Great Sea Serpent (1957) As Stark, he was 30 years old

His first feature film was Magnum Force (1973, as Carmine Ricca). He was 47 when he starred in this movie. Since 1973, he has appeared in 18 feature films. The last one is Escape from San Quentin (1957). In this movie, we watched him in the Roy Gruber character . 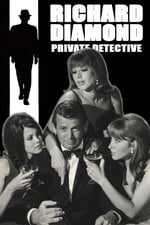 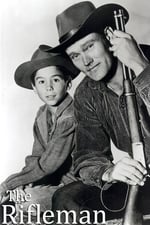 The Rifleman He was 31 years old 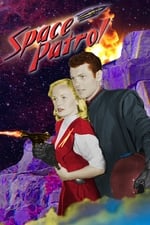 Space Patrol He was 24 years old 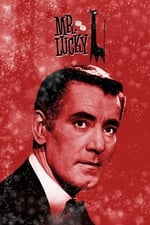 The Twilight Zone He was 32 years old

Other facts about Richard Devon

Richard Devon Is A Member Of 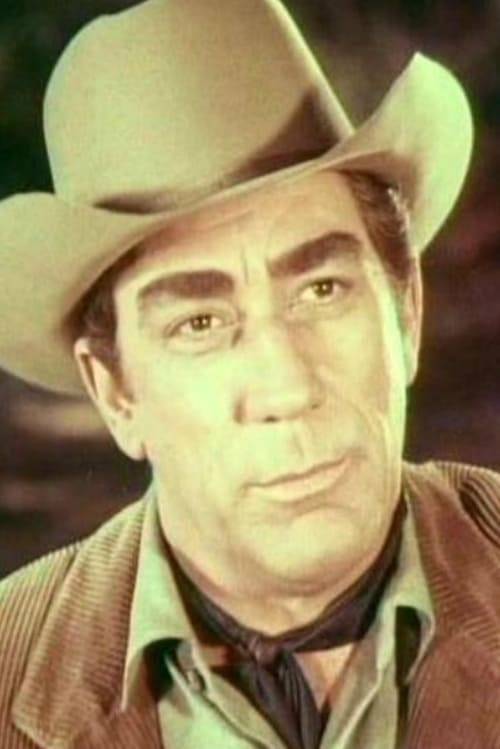