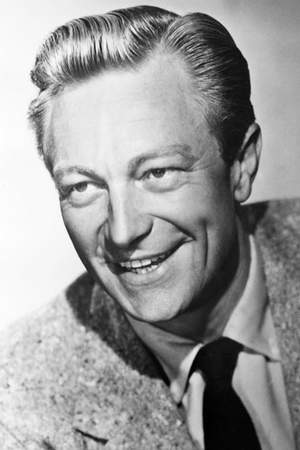 . Richard Denning, was an American actor who starred in such movies as Creature from the Black Lagoon and An Affair to Remember, and on radio with Lucille Ball as her husband George Cooper in My Favorite Husband, the forerunner of television's I Love Lucy, for which Denning was replaced by Ball's real-life husband, Desi Arnaz. Description above from the Wikipedia article Richard Denning, licensed under CC-BY-SA, full list of contributors on Wikipedia.
Read full biography

He had one child, Thomas (39) . When his first child, Thomas Newdigate Poyntz Denning, was born, Richard Denning was 116 years old.

There are 76 movies of Richard Denning:

His first feature film was An Affair to Remember (1957, as Kenneth Bradley). He was 43 when he starred in this movie. Since 1957, he has appeared in 76 feature films. The last one is Target Hong Kong (1953). In this movie, we watched him in the Mike Lassiter character .

Hawaii Five-O He was 54 years old

Studio One He was 34 years old

Other facts about Richard Denning

Richard Denning Is A Member Of 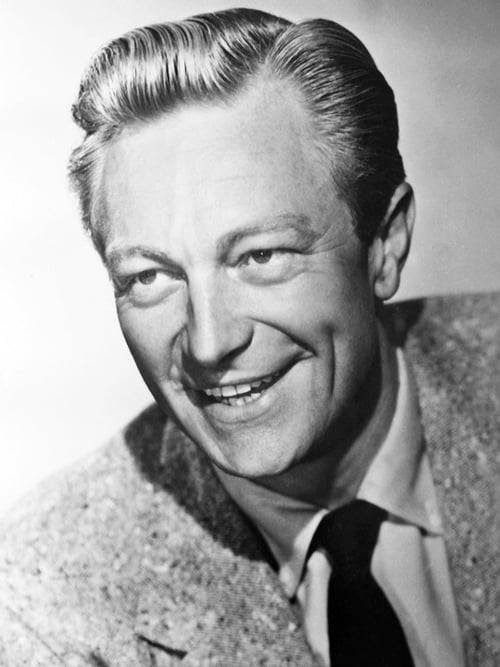