His first feature film was First Blood (1982, as Col. Samuel Trautman). He was 55 when he starred in this movie. Since 1982, he has appeared in 73 feature films. The last one is Atlantis: In Search of a Lost Continent (1997). In this movie, we watched him in the Himself / Narrator character .

I Love Lucy He was 24 years old 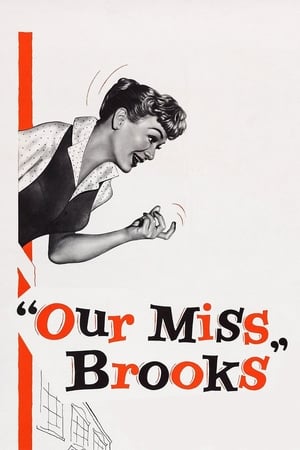 Our Miss Brooks He was 25 years old

The Millionaire He was 28 years old 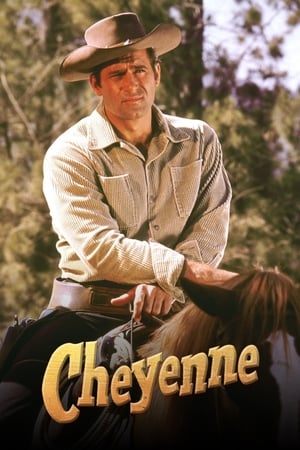 Cheyenne He was 28 years old

Richard Crenna Is A Member Of

When is Richard Crenna's next birthday?

Richard Crenna was born on the 30th of November 1926, which was a Tuesday 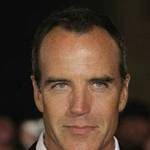