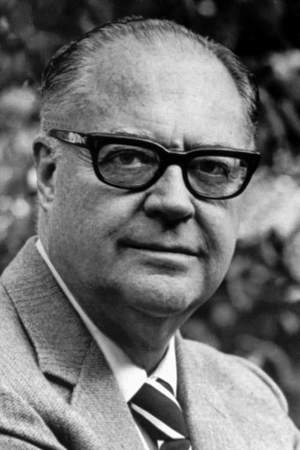 Richard Thomas Condon was a prolific and popular American political novelist whose satiric works were generally presented in the form of thrillers or semi-thrillers. More than being particularly clever genre works however all 26 books were written in a style nearly always instantly recognizable as Condon's while their focus was almost always obsessively directed at monetary greed and political corruption.
Read full biography

There are 7 movies of Richard Condon.

Other facts about Richard Condon

Richard Condon Is A Member Of 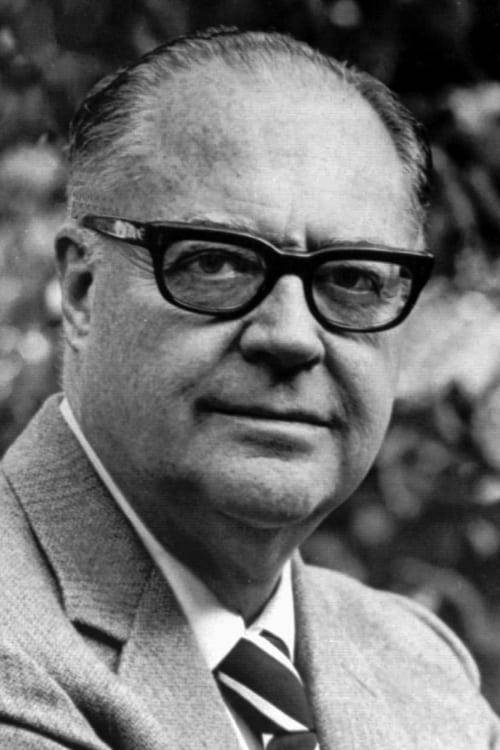