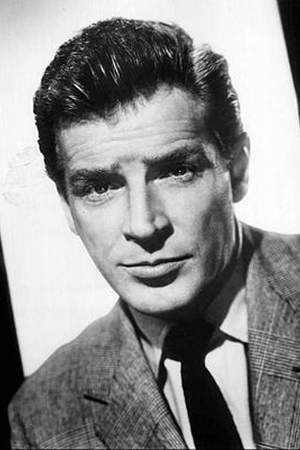 John Richard Basehart was an American actor. He starred in the 1960s television science fiction drama Voyage to the Bottom of the Sea in the role of Admiral Harriman Nelson.
Read full biography

There are 63 movies of Richard Basehart.

His first feature film was Titanic (1953, as George S. Headley). He was 38 when he starred in this movie. Since 1953, he has appeared in 63 feature films. The last one is A Connecticut Yankee in King Arthur's Court (1978). In this movie, we watched him in the King Arthur character .

Knight Rider He was 68 years old

The Streets of San Francisco He was 58 years old

How the West Was Won He was 61 years old

Other facts about Richard Basehart 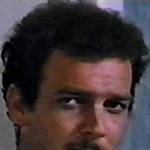 Richard Basehart Is A Member Of 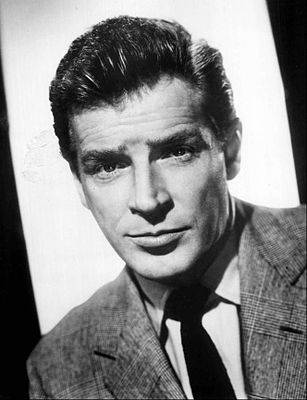