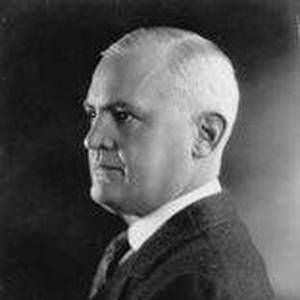 Rice William Means was a Republican United States Senator from Colorado. Born in St. Joseph Missouri he moved with his parents to Yuma County Colorado in 1887. He settled in Denver in 1889 and attended the public schools and Sacred Heart College of Denver CO. During the Spanish-American War he commanded a company in the Philippine campaign of 1889. read more

Rice W. Means Is A Member Of

When is Rice W. Means's next birthday? 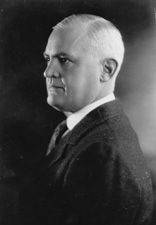