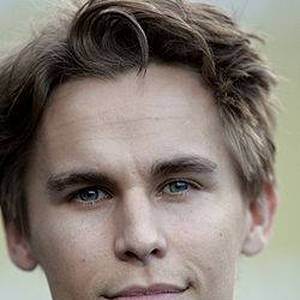 Rhys Wakefield is an Australian actor. He is best known as Thomas in the 2008 film The Black Balloon and as Lucas Holden on Home and Away. read more

Home and Away He was 0 years old

True Detective He was 25 years old 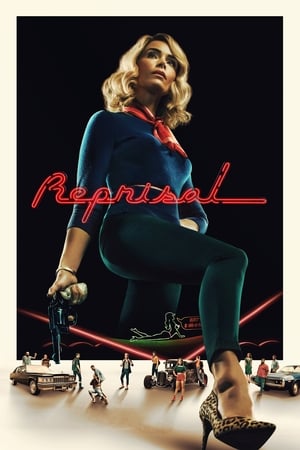 Reprisal He was 31 years old

Rhys Wakefield Is A Member Of

When is Wakefield's next birthday? 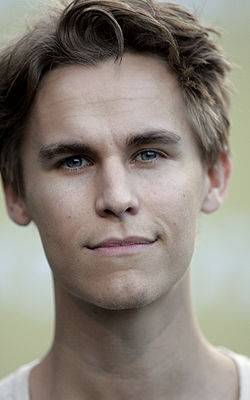