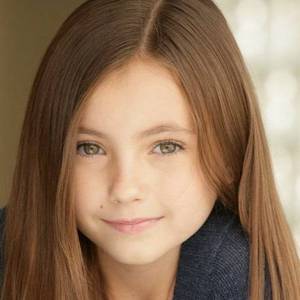 Rhiannon Leigh Wryn is an actress from United States of America. She was born on January 04, 2000 (21 years old) .

​From Wikipedia, the free encyclopedia. Rhiannon Leigh Wryn   is an American child actress. Her biggest role to date is in the 2007 science fiction film The Last Mimzy, where she plays Emma Wilder, one of the main characters. Description above from the Wikipedia article Rhiannon Leigh Wryn, licensed under CC-BY-SA, full list of contributors on Wikipedia
Read full biography

When is Wryn's next birthday?

Other facts about Rhiannon Leigh Wryn

Rhiannon Leigh Wryn Is A Member Of 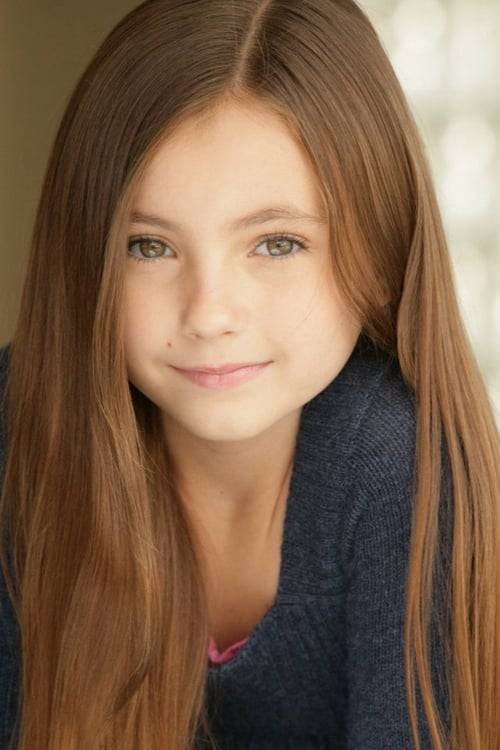