Reuben Langdon is a 47 years old actor from United States of America from Alaska. He was born on July 19, 1975 in Alaska. 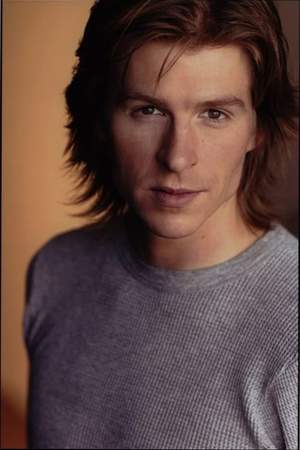 There are 10 movies of Reuben Langdon.

Resident Evil: The Nightmare of Dante (2013) As Reuben Langdon, he was 38 years old 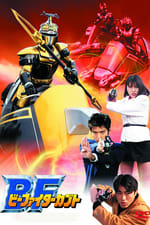 B-Fighter Kabuto He was 20 years old

When is Langdon's next birthday?

Other facts about Reuben Langdon

Reuben Langdon Is A Member Of 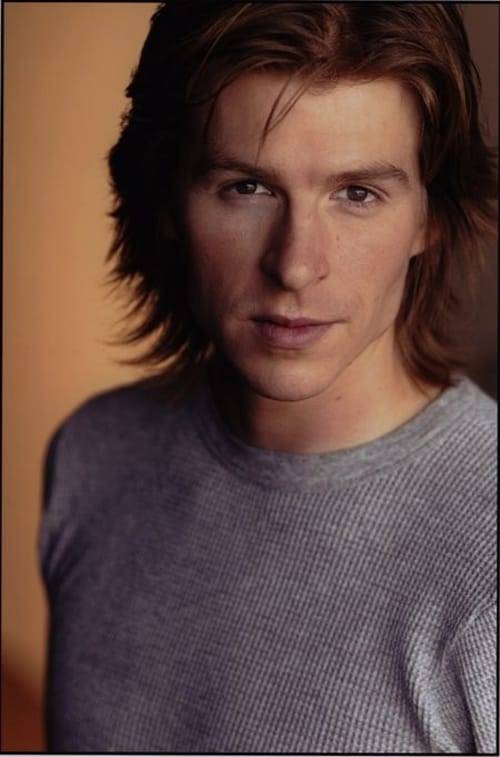