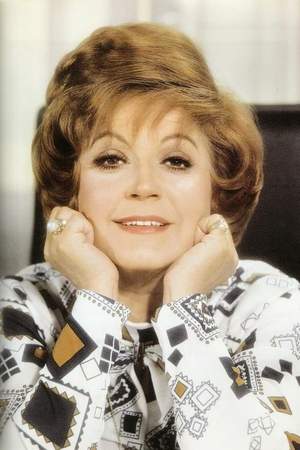 Irene Rena Vlachopoulou was a famous Greek actress and singer. She starred in theatre musical and Greek cinema productions including The Gambler and The Countess of Corfu. Vlahopoulou was born on the island of Corfu the fifth of nine children. She first began playing the piano taught by her father Giannis Vlahopoulos.
Read full biography

There are 25 movies of Rena Vlahopoulou.

awarded Golden Cross of the Order of Phoenix ,

Other facts about Rena Vlahopoulou

Rena Vlahopoulou Is A Member Of 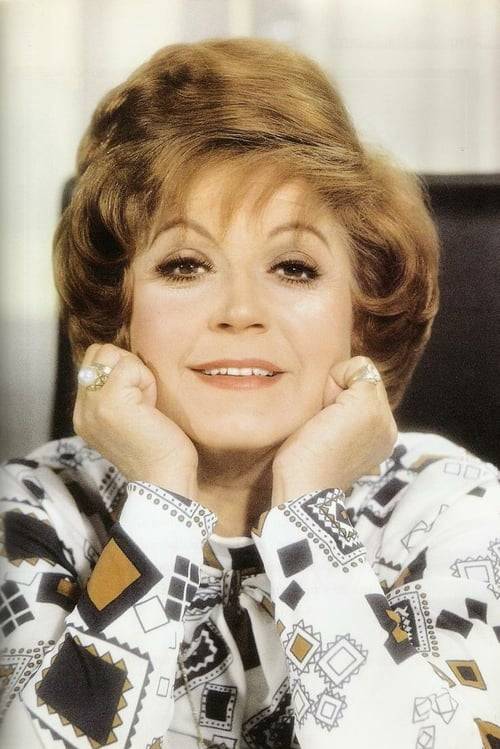