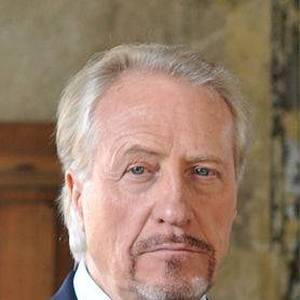 Reiner Schöne is a German actor known for such roles as Dukhat in the Babylon 5 series Shinnok in Mortal Kombat: Annihilation Esoqq in the Star Trek: The Next Generation episode Allegiance Kolitar in the television series Sliders and The Eiger Sanction as Karl Freytag with Clint Eastwood. Recently he became very famous in Germany voicing Optimus Prime and Papa Smurf. He was born in Fritzlar.
Read full biography

When is Schöne's next birthday?

His first feature film was Mortal Kombat: Annihilation (1997, as Shinnok). He was 55 when he starred in this movie. Since 1997, he has appeared in 70 feature films. The last one is Villa Eva (2019). In this movie, we watched him in the Philipp Arthur Limberger character . 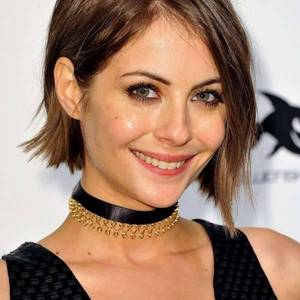 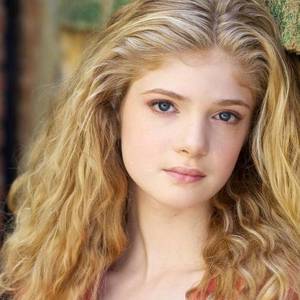 Other facts about Reiner Schöne

Musik aus Studio B He was 19 years old

Die ZDF-Hitparade He was 26 years old 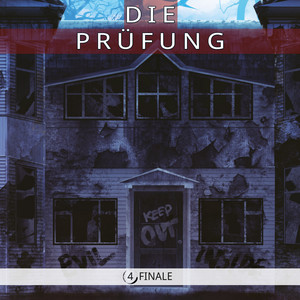 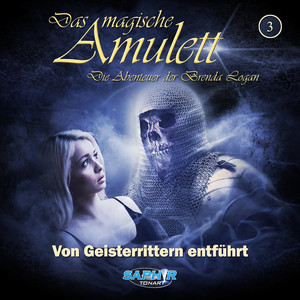 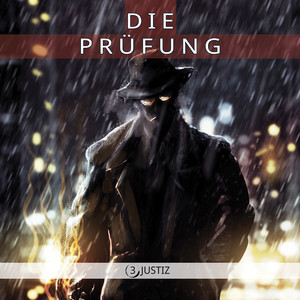 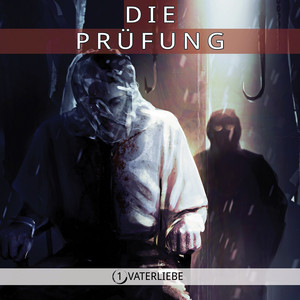 Reiner Schöne Is A Member Of 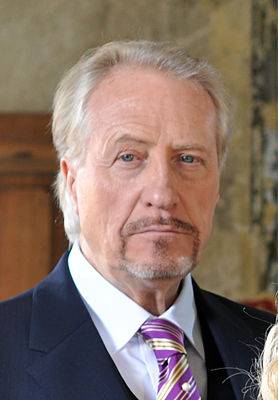