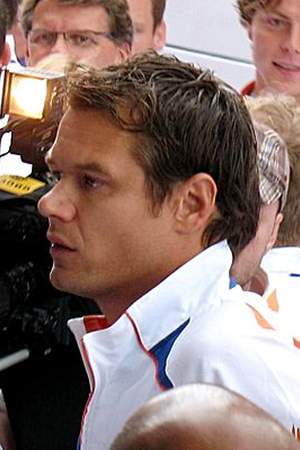 Reinder Aart Nummerdor is a volleyball player from the Netherlands who represented his native country at two consecutive Summer Olympics starting in 2000. After having finished in fifth place in Sydney Australia he ended up in ninth place with the Dutch Men's National Team four years later in Athens Greece. He earned a total number of 349 caps and teamed up with Richard Schuil after the Athens Games for a career in beach volleyball.
Read full biography

When is Nummerdor's next birthday? 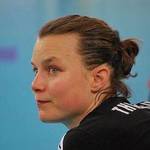 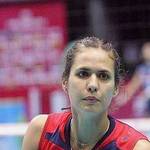 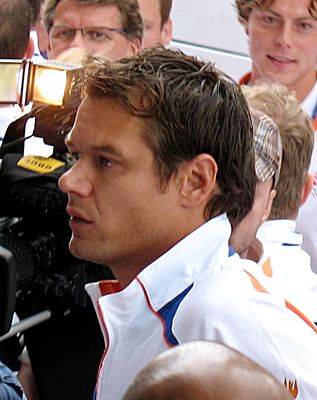