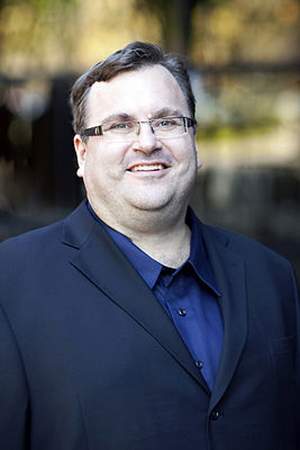 He has a net worth of 6.2 billion dollars.

He graduated from Stanford University, Wolfson College and The Putney School

Other facts about Reid Hoffman

Reid Hoffman Is A Member Of 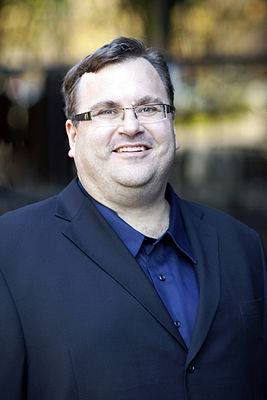