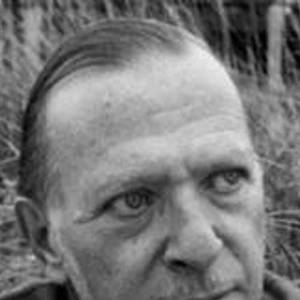 Reginald Rose was an American film and television writer most widely known for his work in the early years of television drama. Rose's work is marked by its treatment of controversial social and political issues. His realistic approach helped create the slice of life school of television drama which was particularly influential in the anthology programs of the 1950s. read more 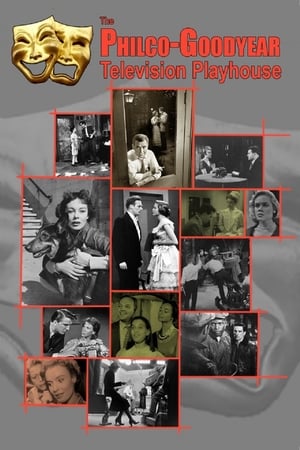 The Elgin TV Hour He was 33 years old 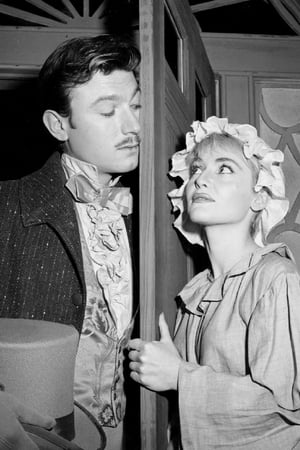 The Alcoa Hour He was 34 years old

Reginald Rose Is A Member Of

When is Reginald Rose's next birthday?

Reginald Rose was born on the 10th of December 1920, which was a Friday 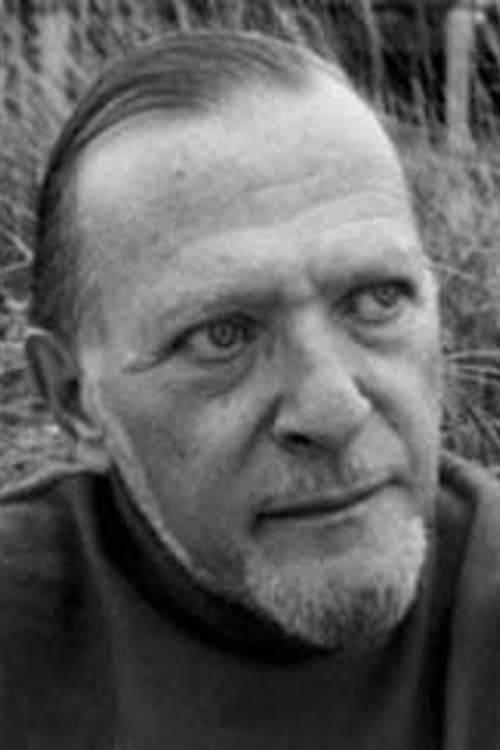