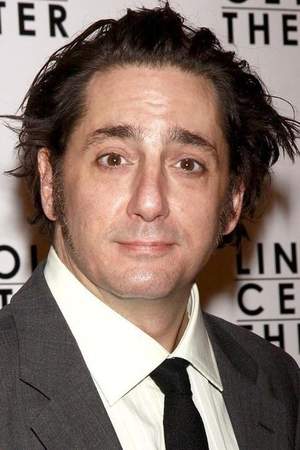 Reg Rogers is an American stage film and television actor best known for his roles in Primal Fear and Runaway Bride and for the TV miniseries Attila. He was nominated for Broadway's 1996 Tony Award for Best Featured Actor in a Play for a revival of Philip Barry's Holiday. In August 2013 he costarred with Johanna Day in the world premiere of Carly Mensch’s play Oblivion at the Westport Country Playhouse. In May of 2005 he costarred with Marin Hinkle in the Craig Lucas adaptation of the August Strindberg's Miss Julie at Rattlestick Playwrights Theater...
Read full biography

There are 14 movies of Reg Rogers.

His first feature film was Runaway Bride (1999, as George Swilling). He was 34 when he starred in this movie. Since 1999, he has appeared in 14 feature films. The last one is Little Girl Blue (2016). In this movie, we watched him in the Amos character .

Friends He was 29 years old 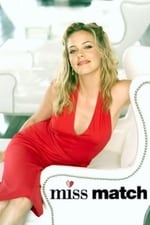 Miss Match He was 38 years old 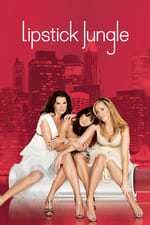 Lipstick Jungle He was 43 years old

Nominated Tony Award for Best Featured Actor in a Play in 1996 .

When is Rogers's next birthday?

Other facts about Reg Rogers

Reg Rogers Is A Member Of 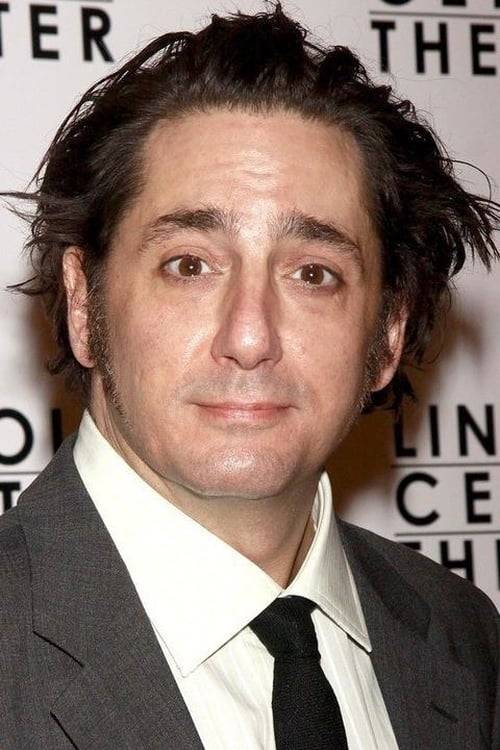