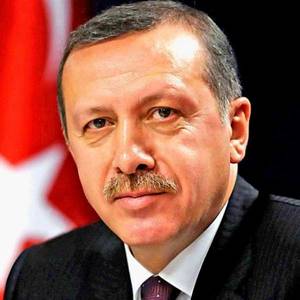 Recep Tayyip Erdoğan is the 25th and current Prime Minister of Turkey in office since 2003. He is also the chairman of the ruling Justice and Development Party which holds a majority of the seats in the Grand National Assembly of Turkey. Erdoğan served as Mayor of Istanbul from 1994 to 1998.
Read full biography

He is living in Istanbul.

When is Erdoğan's next birthday?

He graduated from Marmara University Faculty Of Economics And Administrative Sciences 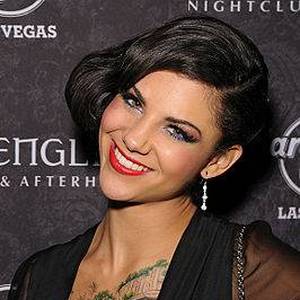 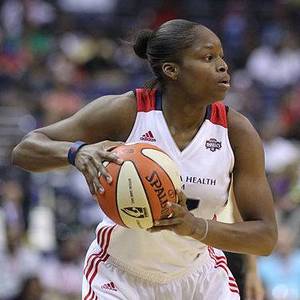 Other facts about Recep Tayyip Erdoğan

Recep Tayyip Erdoğan Is A Member Of 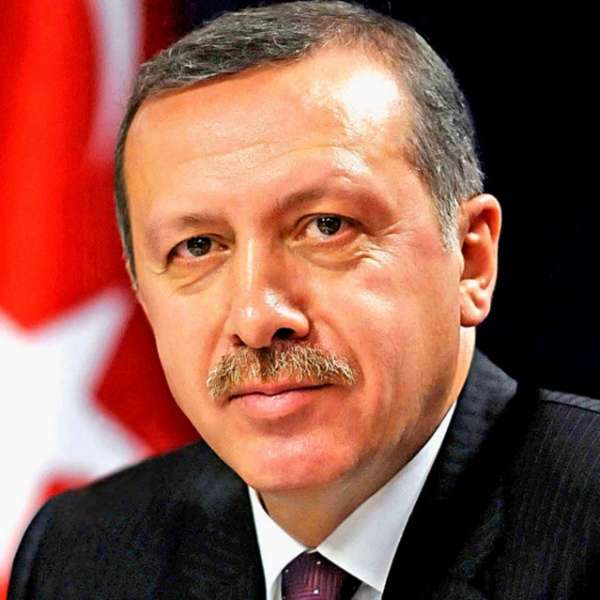