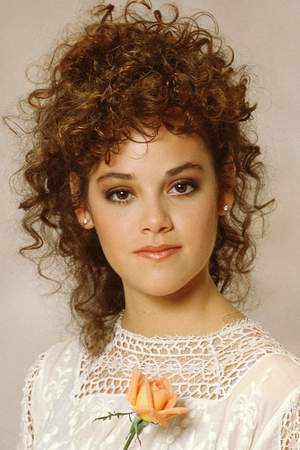 Rebecca Lucile Schaeffer was an American model and television and film actress. Schaeffer began her career as a teen model before moving on to acting. In 1986 she landed the role of Patricia Patty Russell in the CBS sitcom My Sister Sam.
Read full biography

There are 5 movies of Rebecca Schaeffer.

Voyage of Terror: The Achille Lauro Affair (1990) she was 22 years old

Scenes from the Class Struggle in Beverly Hills (1989) As Zandra, she was 21 years old 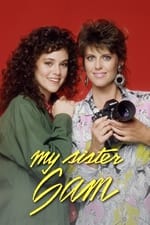 My Sister Sam She was 18 years old

She graduated from Lincoln High School

Other facts about Rebecca Schaeffer

Rebecca Schaeffer Is A Member Of 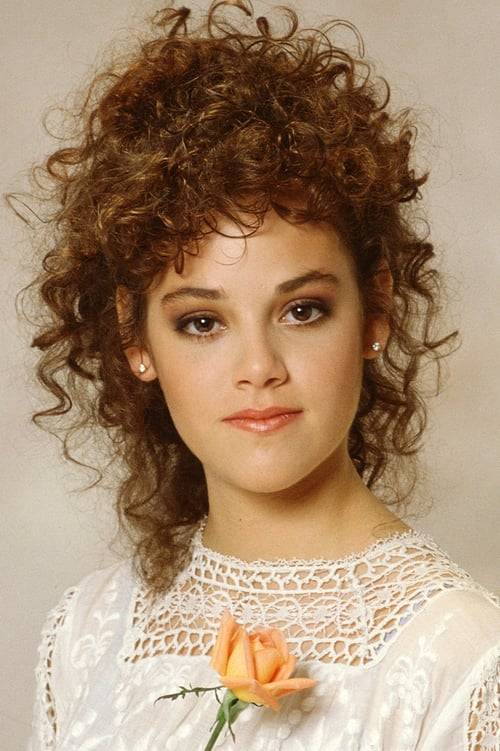