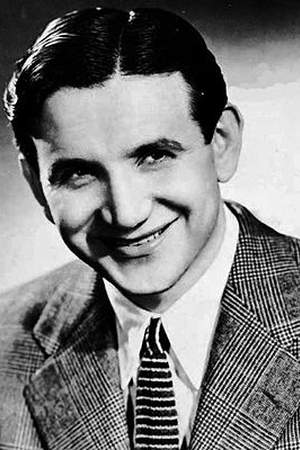 There are 24 albums of Raymond Scott.

His first album The Music Of Raymond Scott: Reckless Nights And Turkish Twilights released 85 years ago, he was 28 years old when this album released. There were 23 songs in this album. 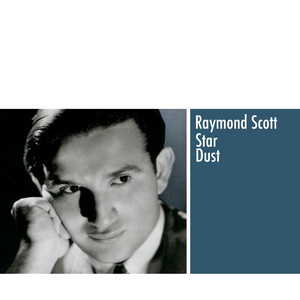 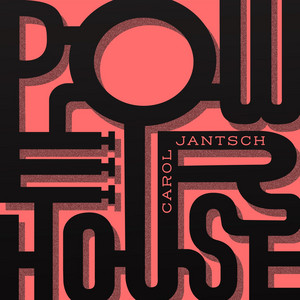 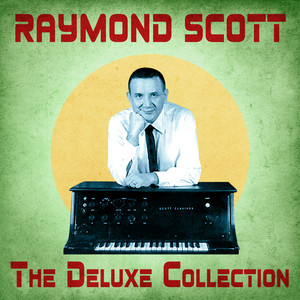 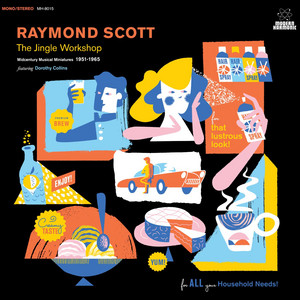 There are 9 movies of Raymond Scott.

His first feature film was Rebecca of Sunnybrook Farm (1938, as Leader of Musical Ensemble (as Raymond Scott Quintet)). He was 29 when he starred in this movie. Since 1938, he has appeared in 9 feature films. The last one is Wheels That Go (1967). .

Rebecca of Sunnybrook Farm (1938) As Leader of Musical Ensemble (as Raymond Scott Quintet), he was 29 years old

Deconstructing Dad: The Music, Machines and Mystery of Raymond Scott (2010) As Music, he was 102 years old

Other facts about Raymond Scott

Raymond Scott Is A Member Of 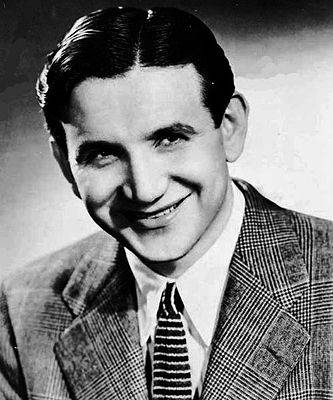