Raúl Esparza is a 51 years old American stage actor from Wilmington. He was born on October 24, 1970 in Wilmington. 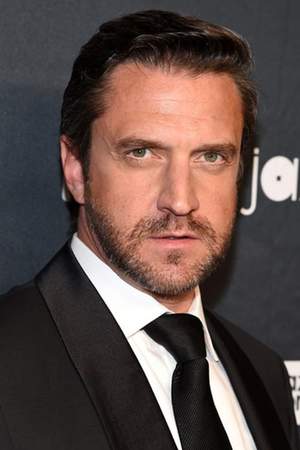 There are 7 movies of Raúl Esparza.

His first feature film was Ferdinand (2017, as Moreno (voice)). He was 47 when he starred in this movie. Since 2017, he has appeared in 7 feature films. The last one is Trouble in the Heights (2011). In this movie, we watched him in the Nevada character .

Spin City He was 25 years old 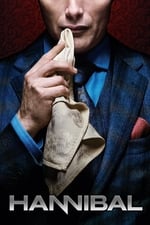 Hannibal He was 42 years old 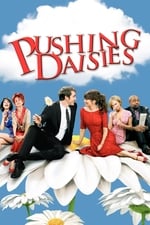 Pushing Daisies He was 36 years old

When is Esparza's next birthday?

Other facts about Raúl Esparza

Raúl Esparza Is A Member Of 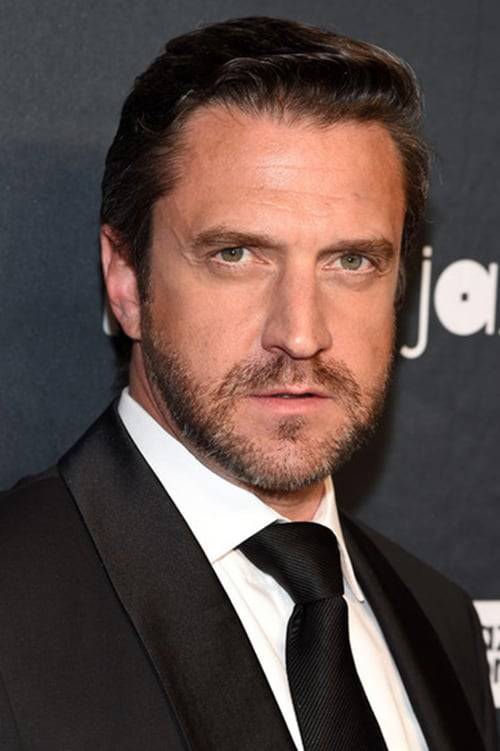