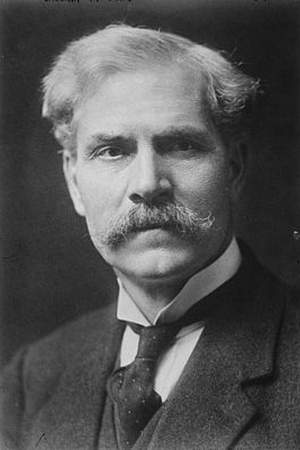 Other facts about Ramsay MacDonald 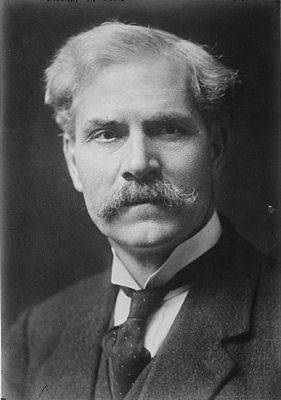