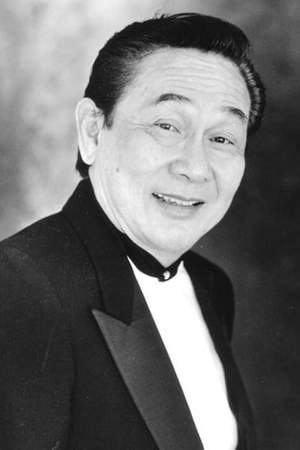 Born and raised in a small town in the Philippines, Ramon showed dancing and musical talents at an early age. His parents, Florentina and Salustiano Sison, conservative landowners with substantial landholdings, encouraged him to become a doctor but discouraged him from the uncertainties of pursuing a musical or showbiz career. He followed his parents' advice. However, he could not refuse when offered a role in a movie and later opportunities to play the piano and act in radio and television programs while attending the University of the Philippines...
Read full biography

There are 4 movies of Ramon Sison:

My Favorite Year (1982) As Rookie Carroca / Featured Player, he was 53 years old

His first feature film was Troop Beverly Hills (1989, as Bong Bong the Dictator). He was 59 when he starred in this movie. Since 1989, he has appeared in 4 feature films. The last one is Deadly Force (1983). In this movie, we watched him in the Coroner character .

Other facts about Ramon Sison 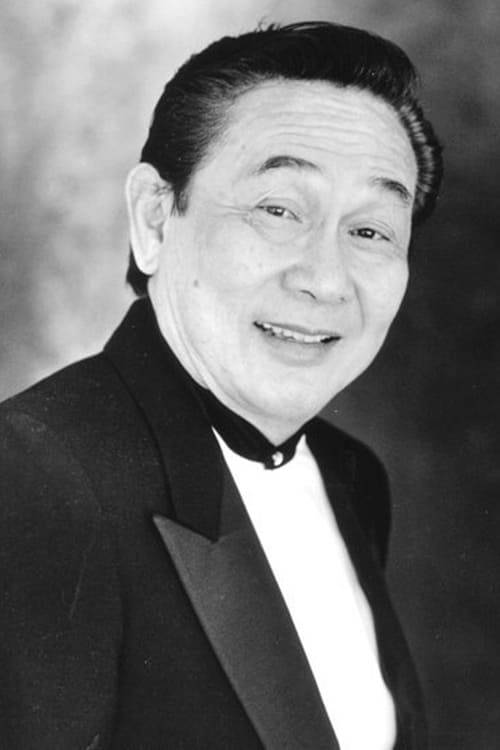