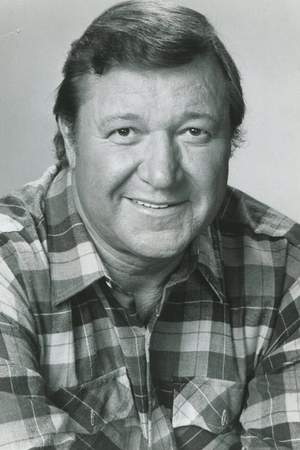 Ramon Arens Bieri was an American actor who starred in many films and many TV shows.
Read full biography

There are 23 movies of Ramon Bieri.

Knight Rider He was 53 years old

Mannix He was 38 years old

Alias Smith and Jones He was 41 years old

Charlie's Angels He was 47 years old

Other facts about Ramon Bieri

Ramon Bieri Is A Member Of 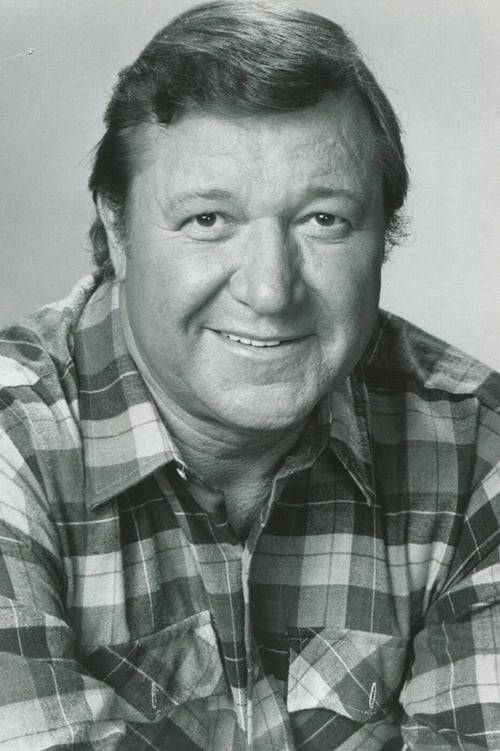