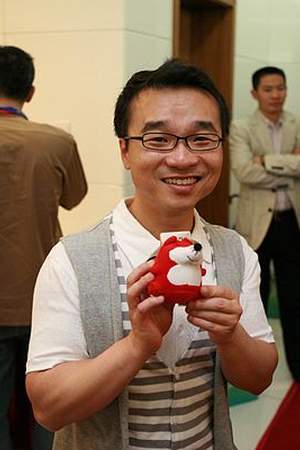 There are 15 movies of Raman Hui:

The Ghost of Lord Farquaad (2003) As Supervising Animator, he was 39 years old

He is living in Sunset District.

When is Hui's next birthday?

Other facts about Raman Hui

Raman Hui Is A Member Of 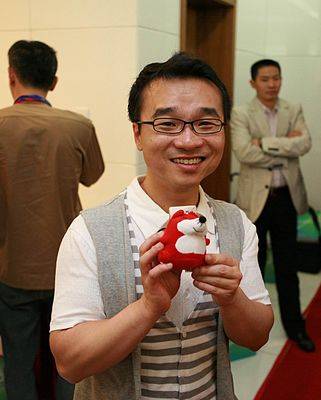