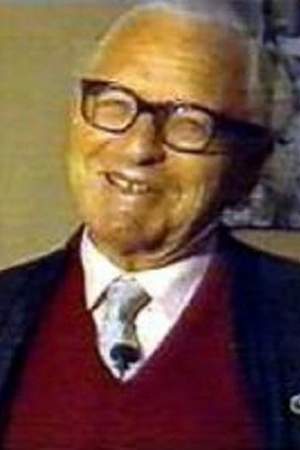 Ralph Thomas MC was an English film director born in Hull. He is perhaps best known for directing the Doctor series of films. His brother Gerald Thomas was also a film director probably best remembered for the Carry On.. . film series and his son is the Academy Award-winning film producer Jeremy Thomas. He cast the actor James Robertson Justice in many of his films. He often worked with the producer Betty E.
Read full biography

There are 44 movies of Ralph Thomas.

Other facts about Ralph Thomas 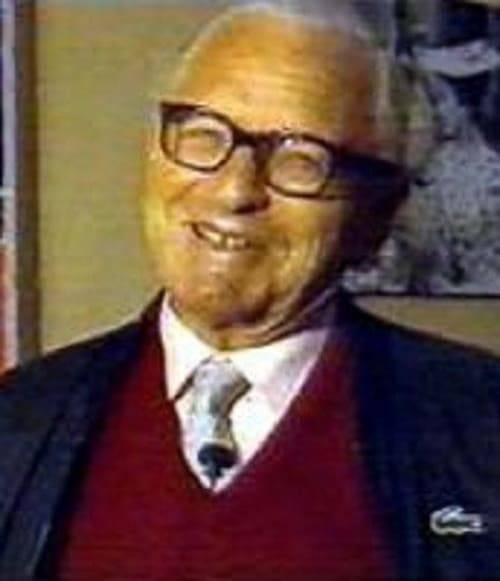