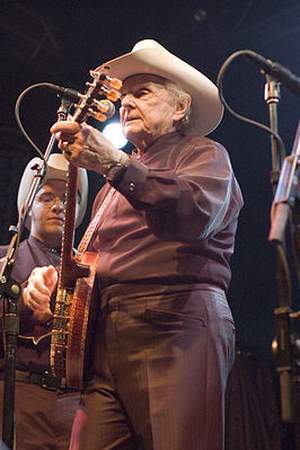 There are 49 albums of Ralph Stanley.

His first album Bound To Ride released 17 years ago, he was 78 years old when this album released. There were 20 songs in this album. 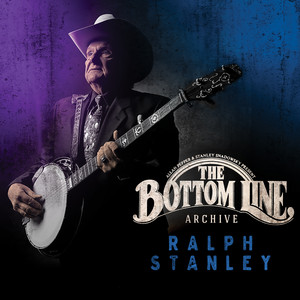 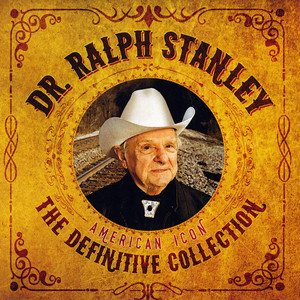 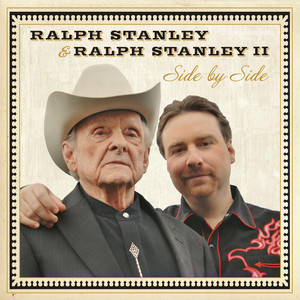 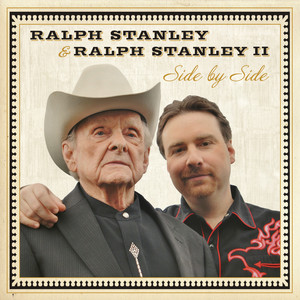 There are 7 movies of Ralph Stanley.

His first feature film was The Ralph Stanley Story (2000, as Himself). He was 72 when he starred in this movie. Since 2000, he has appeared in 7 feature films. The last one is The Porchlight Sessions (2017). In this movie, we watched him in the Himself (archive footage) character .

Mountain Stage Bluegrass Special (2003) As Himself, he was 76 years old

High Lonesome: The Story of Bluegrass Music (1991) As Himself, he was 63 years old

The Porchlight Sessions (2017) As Himself (archive footage), he was 90 years old

The Tonight Show with Jay Leno He was 65 years old

Inner Sanctum He was 26 years old

Other facts about Ralph Stanley

Ralph Stanley Is A Member Of 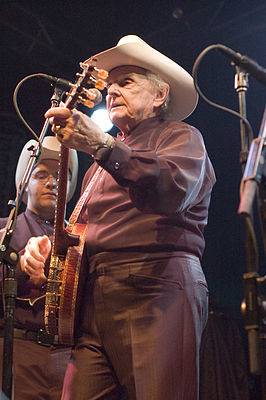