At the age of 7 Ralph demonstrated a natural interest and aptitude in all things musical. In his younger years Ralph's innate musical talents were nurtured by private lessons with many highly accomplished tutors mostly focusing in the disciplines of Jazz, Latin and Rock. Under the guidance and training of his tutors Ralph began playing the electric bass, guitar, drums and percussion. At the age of 16 Ralph decided to take music to a professional level and started classical lessons on piano and the upright bass which led him to study classical musi...
Read full biography

When is Rieckermann's next birthday?

His first feature film was Halloween: Resurrection (2002). He was 39 when he starred in this movie. Since 2002, he has appeared in 12 feature films. The last one is Scorpions: Moment of Glory (2001). In this movie, we watched him as himself .

When his last album Lsd released, he was 58 years old.

His first album Gangland released 3 years ago, he was 55 years old. 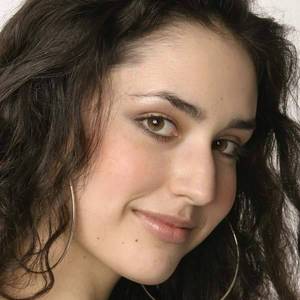 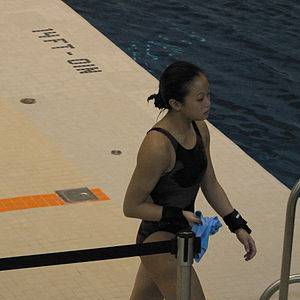 Other facts about Ralph Rieckermann

Halloween: Resurrection (2002) As Executive Producer , he was 39 years old 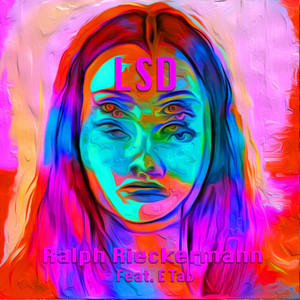 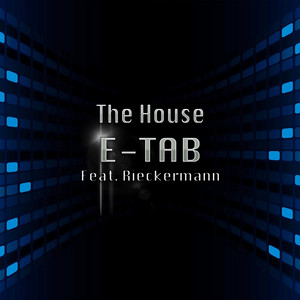 The House Released 1 year ago 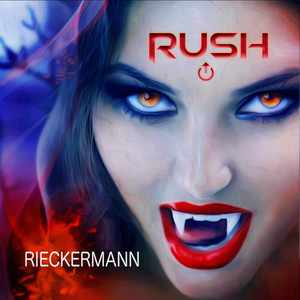 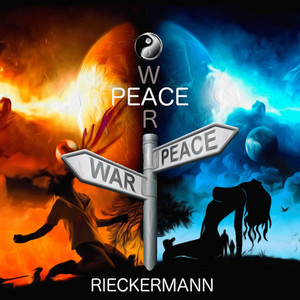 On Their Knees from War to Peace Released 1 year ago

Ralph Rieckermann Is A Member Of