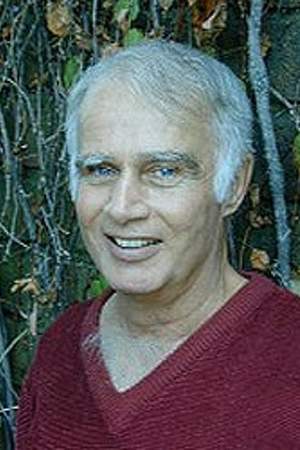 Ralph Lucas is a very funny guy. He proudly announces on his resumé that he can do anything. Mostly comedic in nature, Ralph is well known as Detective Anton Varescu in the popular interactive dinner theater show, "Dial M Murder Mysteries. " He is very proud of his Cyd Charisse and Fred Astaire impressions from "The Bandwagon. " "I play both parts," he explains. He confesses that his Cyd Charisse kicks have gotten a little less flashy but that his Fred Astaire is still, "right on. " Ralph has written two screenplays that were made into films, "The...
Read full biography

There are 13 movies of Ralph Lucas:

Ghost Stories: Graveyard Thriller (1986) As (segment "Where Have You Been, Billy Boy, Billy Boy?"),

The Call of Cthulhu (2005) As Professor Angell,

His first feature film was The Call of Cthulhu (2005, as Professor Angell). Since 2005, he has appeared in 13 feature films. The last one is Decker: Unclassified (2016). In this movie, we watched him in the Dracula (as James Dean) character .

Other facts about Ralph Lucas 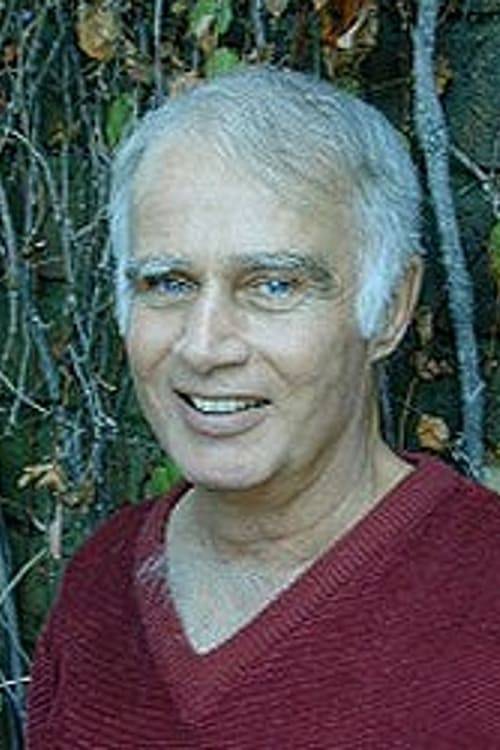