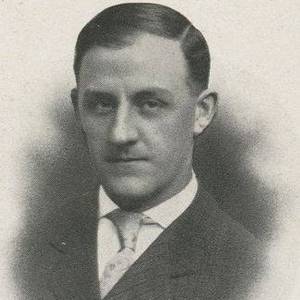 Ralph Robert Curley Jones was an American high school and college football and basketball coach. He also served as the head coach for the Chicago Bears of the NFL from 1930 to 1932. read more

When is Ralph Jones's next birthday?

Ralph Jones was born on the 22th of September 1880, which was a Wednesday 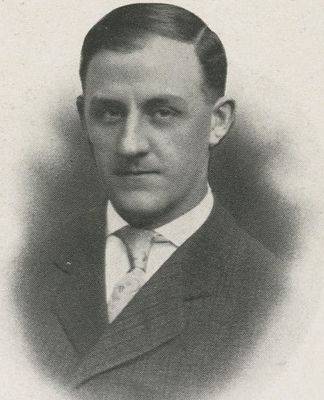