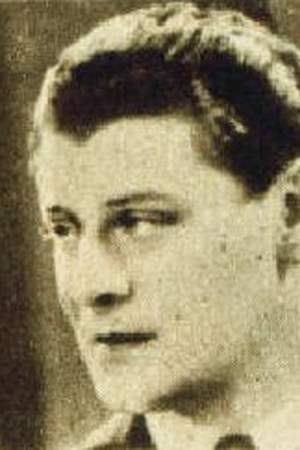 Ralph Forbes was an English actor in the American cinema. He was also a noted stage actor.
Read full biography

There are 66 movies of Ralph Forbes.

His first feature film was The Private Lives of Elizabeth and Essex (1939, as Lord Knollys). He was 35 when he starred in this movie. Since 1939, he has appeared in 66 feature films. The last one is Curtain Call (1940). In this movie, we watched him in the Leslie Barrivale character .

Other facts about Ralph Forbes 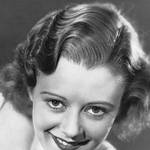 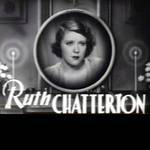