Ralf Hütter is the lead singer keyboardist founding member and leader of the electronic-music band Kraftwerk. Since the departure of Florian Schneider in 2008 he is the group's sole remaining founding member. read more

His first album Trio Fratres: Ac Lab released 22 years ago, he was 52 years old. There were 9 songs in this album.

He graduated from Robert Schumann Hochschule 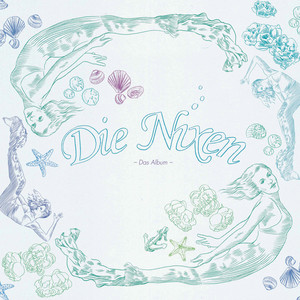 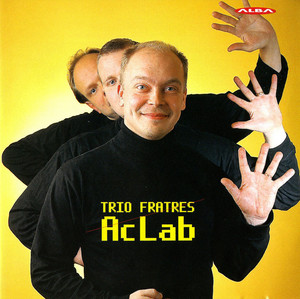 Ralf Hütter Is A Member Of When is Hütter's next birthday?