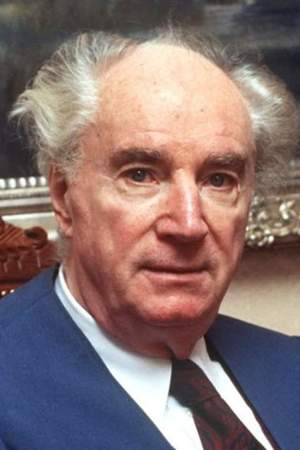 Rafael Jeroným Kubelík was a Czech-born conductor and composer. Son of a well-known violinist Jan Kubelík he was trained in Prague and made his debut with the Czech Philharmonic Orchestra at the age of 19. Having managed to maintain a career in Czechoslovakia under the National Socialist German Workers' Party occupation he declined to work under what he considered a second tyranny after the Communist Czechoslovak coup d'état of 1948 and took refuge in Britain.
Read full biography 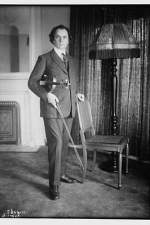 There are 126 albums of Rafael Kubelík.

His first album Smetana: Má Vlast released 70 years ago, he was 37 years old when this album released. There were 6 songs in this album. 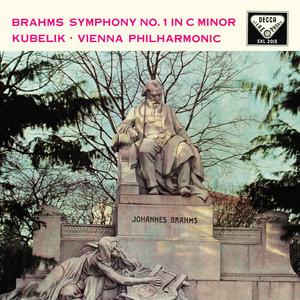 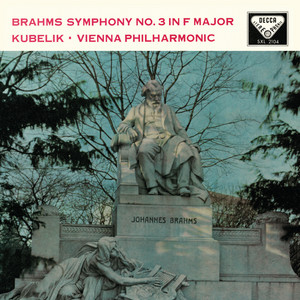 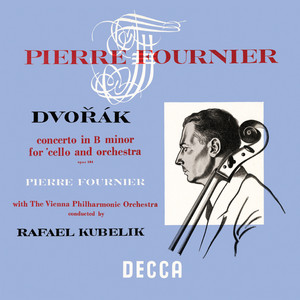 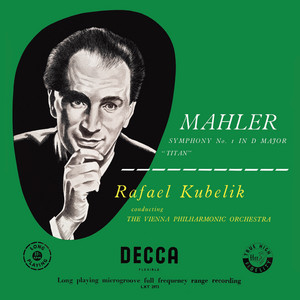 There is 1 movie of Rafael Kubelík.

His first feature film was Rafael Kubelik A Portrait (1971, as Himself). He was 56 when he starred in this movie.

He graduated from Prague Conservatory

Other facts about Rafael Kubelík 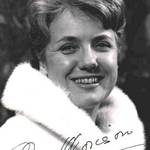 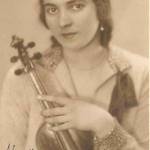 Rafael Kubelík Is A Member Of 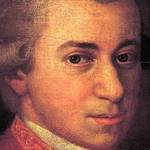 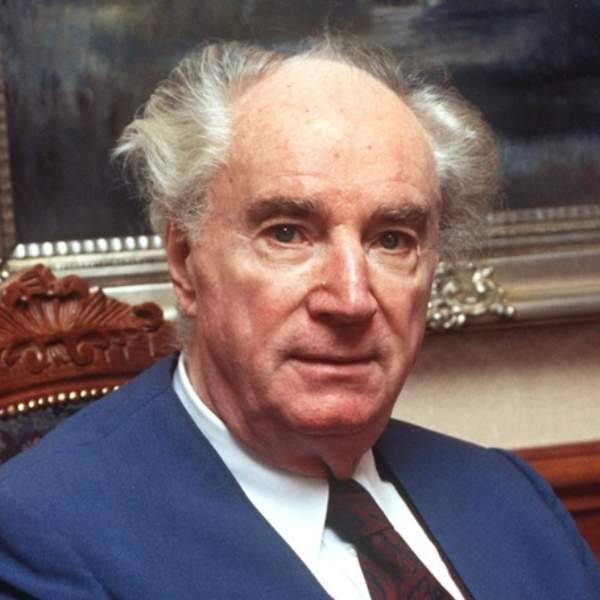