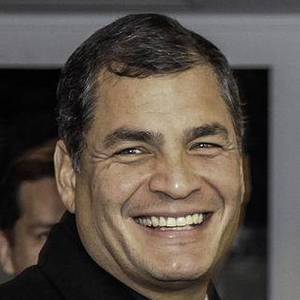 Rafael Correa is an Ecuadorian politician and economist. He was born on April 06, 1963 (58 years old) in Guayaquil, Guayas.

Rafael Vicente Correa Delgado is the President of the Republic of Ecuador and the former president pro tempore of the Union of South American Nations. An economist educated in Ecuador Belgium and the United States he was elected President in late 2006 and took office in January 2007. In December 2008 he declared Ecuador's national debt illegitimate based on the argument that it was odious debt contracted by corrupt and despotic prior regimes.
Read full biography

He is living in Belgium.

What is Rafael Correa's father's name?

What is Rafael Correa's mothers name?

His mother's name is Norma Delgado

His first feature film was South of the Border (2010, as Himself). He was 47 when he starred in this movie. 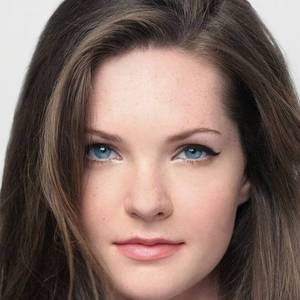 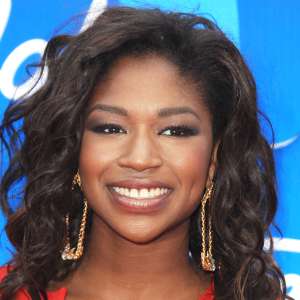 Other facts about Rafael Correa

Rafael Correa Is A Member Of 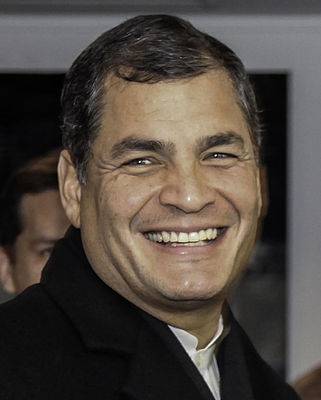