Rachelle Ann Go is a Singer Model. She was born on August 31, 1986 (34 years old) in Manila, Metro Manila. Her nickname is Go Rachelle Ann Villalobos, Shin.

Rachelle Ann Go is a Filipina singer model actress who won in several singing contests the first of which was in Eat Bulaga! at age eleven. She rose to fame when she emerged as the Grand Champion of the reality talent search Search For a Star in 2004. She has been managed by VIVA Artist Agency. In July 2004 Go released her self-titled debut album with the singles Love of My Life and a remake of Don't Cry Out Loud. read more

When her last album First Burn released, she was 31 years old.

Her first album Search For A Star released 17 years ago, she was 17 years old. There were 11 songs in this album. 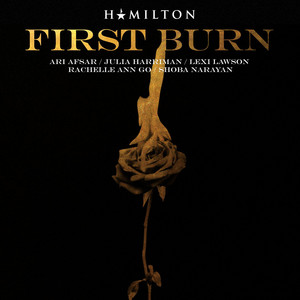 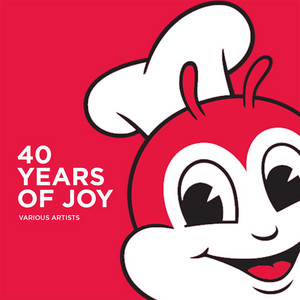 40 Years of Joy Released 3 years ago 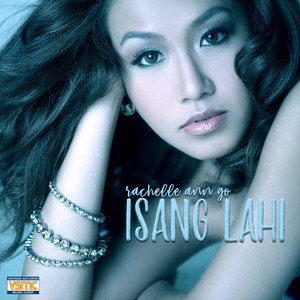 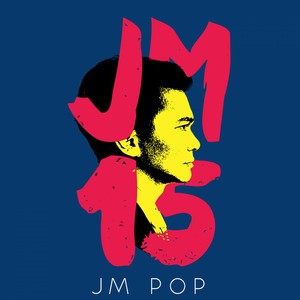 Rachelle Ann Go Is A Member Of

When is Go's next birthday?