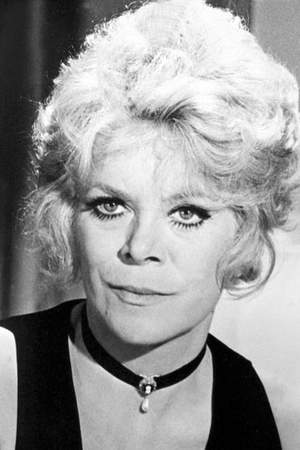 Rachel Roberts began her career at age sixteen in her hometown of Vancouver, British Columbia, Canada. The stunning model-turned-actress did layouts for Elle UK and Canada magazine, and was on the cover of the July 10, 2000 Elle France magazine; Glamour for the February 2002 issue ; Marie Claire; Sports Illustrated Swimsuit 2000; Nylon; The New York Times; as well as for the British, German, Spanish, French and Italian issues of Vogue magazine. Rachel has done print work for Bottega Venetta; Victoria's Secret; Mac & Jac; and Banana Republic. She...
Read full biography

There are 31 movies of Rachel Roberts.

Entourage She was 76 years old 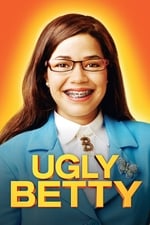 Ugly Betty She was 79 years old 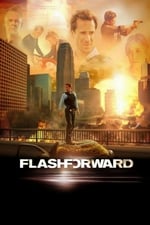 FlashForward She was 82 years old

FlashForward She was 82 years old

Other facts about Rachel Roberts 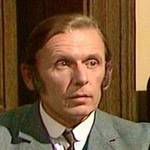 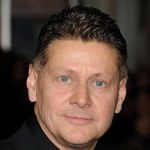 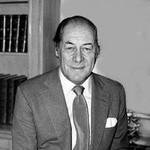 Rachel Roberts Is A Member Of 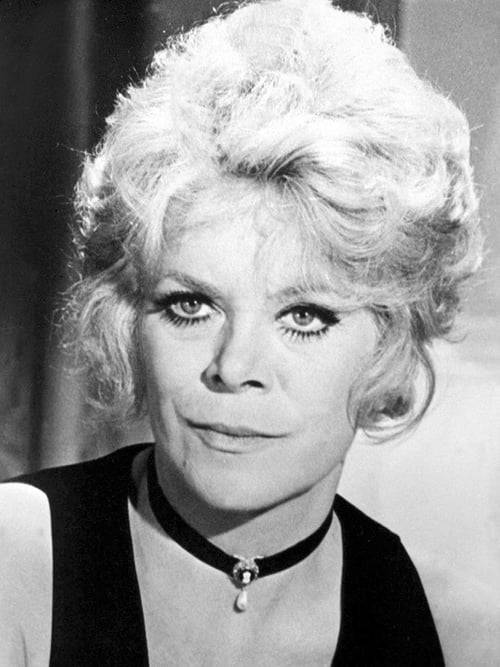