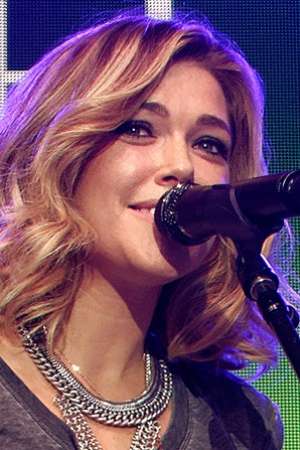 Rachel Platten is an American pop singer-songwriter best known for her single 1000 Ships a top 30 hit on the Billboard Adult Top 40 chart. Platten grew up in Newton Centre Massachusetts. Her second album Be Here was released from Rock Ridge Music in 2011. An earlier song Seven Weeks was used for the film The Good Guy.
Read full biography

There are 14 albums of Rachel Platten.

Her first album Be Here released 11 years ago, she was 29 years old when this album released. There were 10 songs in this album. 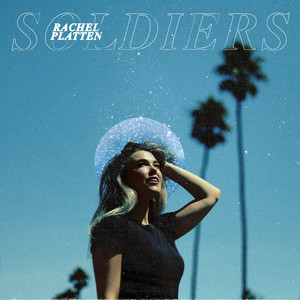 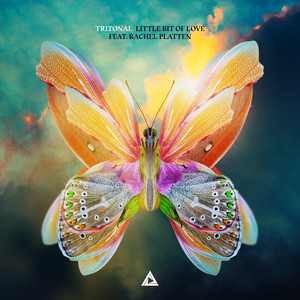 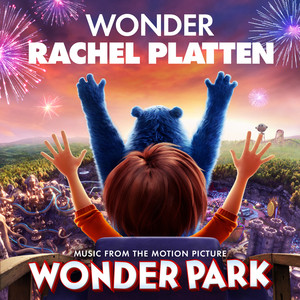 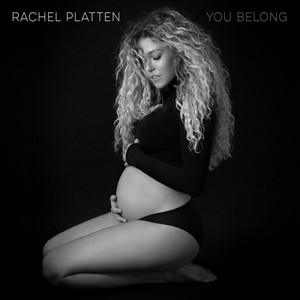 Greatest Hits She was 35 years old

When is Platten's next birthday?

Other facts about Rachel Platten

Rachel Platten Is A Member Of 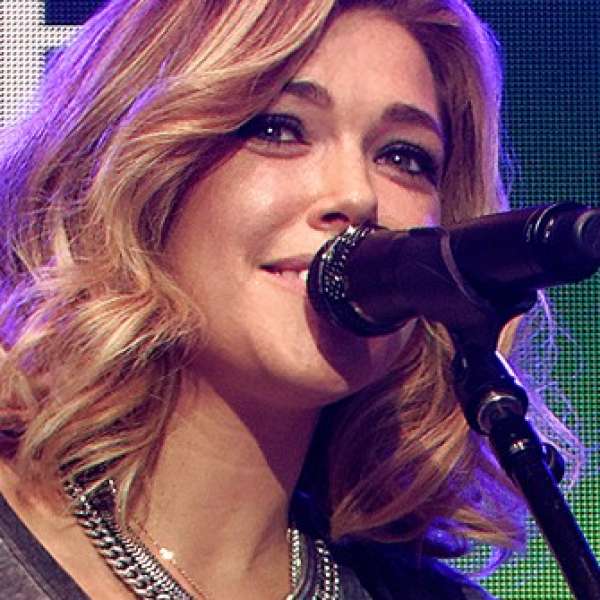