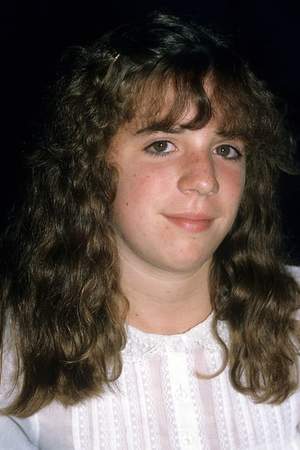 Quinn Cummings is an American entrepreneur television and film actress and author best known for her Oscar-nominated role in Neil Simon's The Goodbye Girl and her humorous memoir Notes From The Underwire. Her second book The Year of Learning Dangerously about homeschooling in America was released in August 2012. In 2013 Cummings published Pet Sounds a collection of humorous essays relating to living with and around animals.
Read full biography

There are 5 movies of Quinn Cummings:

Intimate Strangers (1977) As Peggy Halston, she was 10 years old

Her first feature film was The Goodbye Girl (1977, as Lucy McFadden). She was 10 when she starred in this movie. Since 1977, she has appeared in 5 feature films. The last one is Intimate Strangers (1977). In this movie, she played the character Peggy Halston . 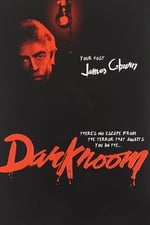 Darkroom She was 14 years old 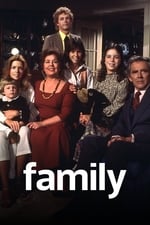 Family She was 8 years old

Big Eddie She was 8 years old

Remington Steele She was 15 years old

Starsky & Hutch She was 8 years old

She graduated from University Of California, Los Angeles and Hollywood Professional School

When is Cummings's next birthday?

Other facts about Quinn Cummings

Quinn Cummings Is A Member Of 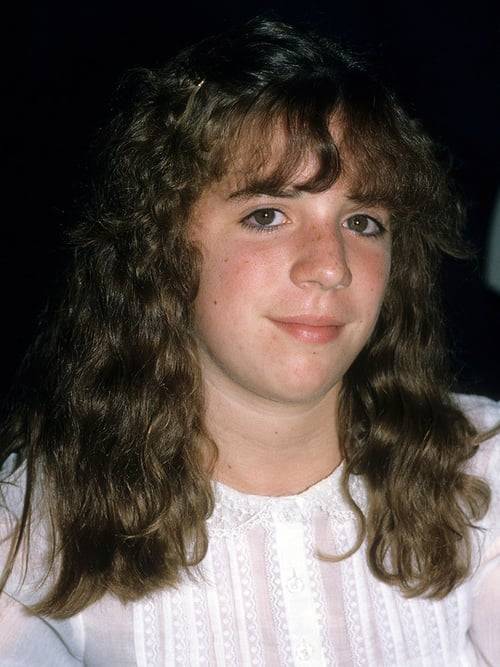