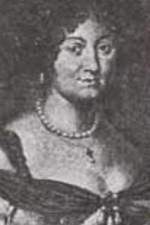 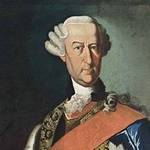 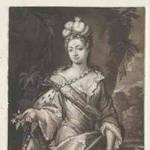 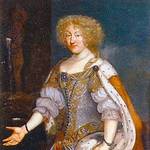 Bernhard I Duke of Saxe-Meiningen, 56