Richard Griffin better known by his Stage name Professor Griff is an American rapper spoken word artist and Lecturer. He was a member of the hip hop group Public Enemy and head of the Security of the First World. read more

His first feature film was Public Enemy - Fight the Power: Greatest Hits Live! (2007, as Herself). He was 46 when he starred in this movie. Since 2007, he has appeared in 2 feature films. The last one is Public Enemy: Welcome to the Terrordome (2007). In this movie, we watched him as himself .

When his last album Encoded released, he was 59 years old. This album 'Encoded' contains 12 tracks

His first album Pawns In the Game released 31 years ago, he was 28 years old. There were 4 songs in this album.

Public Enemy: Welcome to the Terrordome (2007) As Himself, he was 47 years old 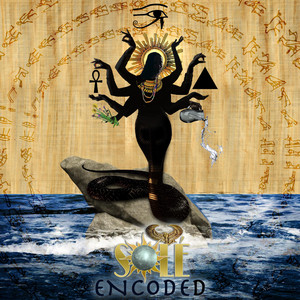 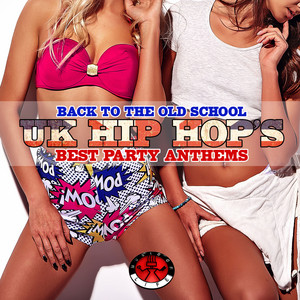 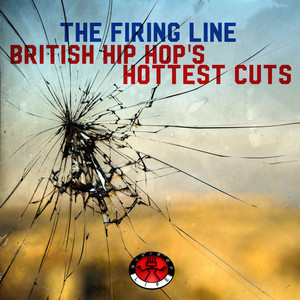 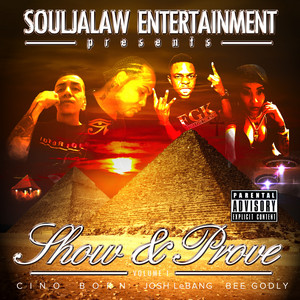 Professor Griff Is A Member Of

When is Griff's next birthday?