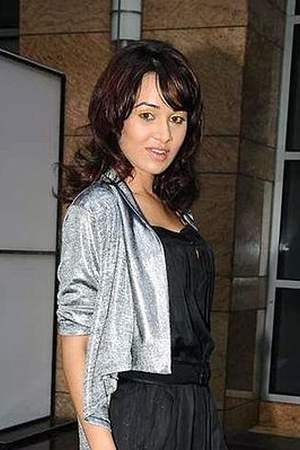 Priyanka Kothari often credited as Nisha Kothari or Amoga is an Indian actress and model. She has appeared in Bollywood Telugu Tamil and Kannada films. She has frequently appeared in Ram Gopal Varma films and is considered a sex symbol.
Read full biography

There are 16 movies of Priyanka Kothari.

When is Kothari's next birthday?

Other facts about Priyanka Kothari

Priyanka Kothari Is A Member Of