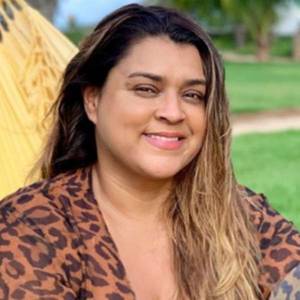 Preta Maria Gadelha Gil Moreira known as Preta Gil is a Brazilian singer and actress. She is the daughter of Gilberto Gil a famous musician and former Minister of Culture in Brazil.
Read full biography 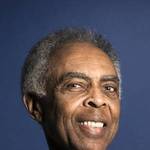 Her first album Prét-A-Porter released 18 years ago, she was 28 years old. There were 13 songs in this album.

Other facts about Preta Gil 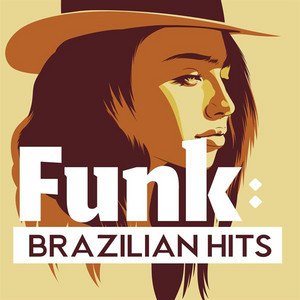 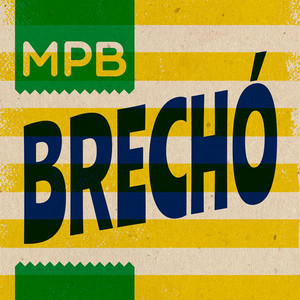 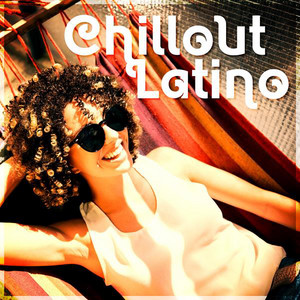 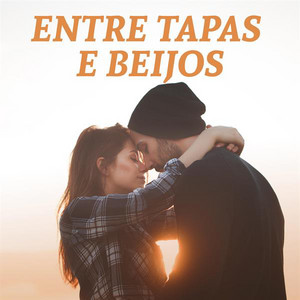 Preta Gil Is A Member Of 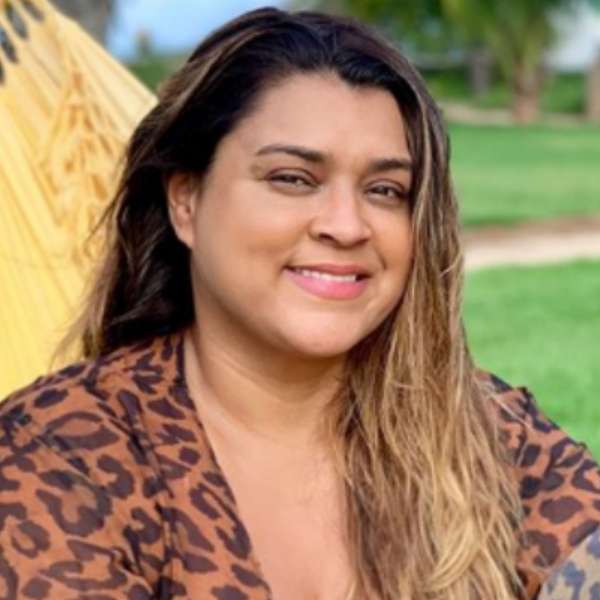