Preacher Jack is a pianist from United States of America. He was born on February 12, 1942 (79 years old) . His nickname is Preacher Jack.

Preacher Jack is the stage name of John Lincoln Coughlin who is an American pianist. Coughlin taught himself piano growing up in Malden Massachusetts and became an underground success playing in Boston in the 1960s and 1970s. George Thorogood heard him play and had him signed to Rounder Records for whom he would record two albums in the 1980s.
Read full biography

When is Jack's next birthday?

His first album Return Of The Boogie Man released 24 years ago, he was 54 years old. There were 16 songs in this album.

Other facts about Preacher Jack 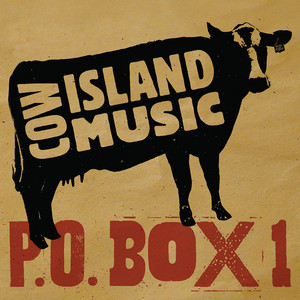 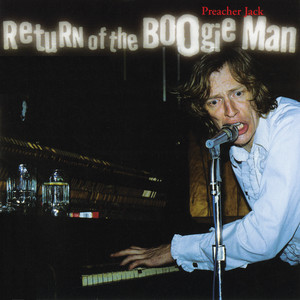 Return Of The Boogie Man Released 24 years ago

Preacher Jack Is A Member Of