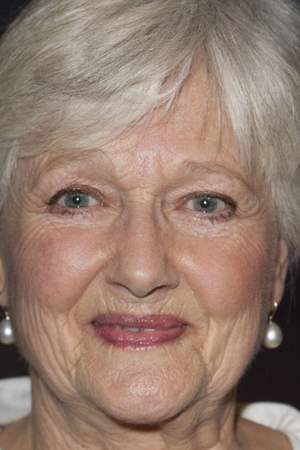 Polly Adams is an English actress best known for her work on the stage both in England and in the United States and for her portrayal of Mrs. Brown on the television series Just William. She made her Broadway debut in the critically acclaimed 1975 revival of London Assurance as Grace Harkaway. For her portrayal she was nominated for a Drama Desk Award. Her other Broadway credits include Zalmen or The Madness of God and Bedroom Farce.
Read full biography

Her mother is Jane Belson and her father is Douglas Adams. and Douglas Adams was 12 years old when Polly born. Her father was an Author of The Hitchhiker's Guide to the Galaxy series. 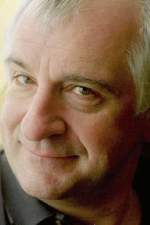 There are 12 movies of Polly Adams.

Her first feature film was We Need to Talk About Kevin (2011, as Mary Woolford). She was 72 when she starred in this movie. Since 2011, she has appeared in 12 feature films. The last one is David & Layla (2005). In this movie, she played the character Judith Fine .

Miss Marple: The Murder at the Vicarage (1986) As Ann Protheroe, she was 47 years old 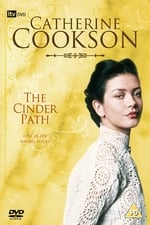 The Cinder Path She was 54 years old

Other facts about Polly Adams 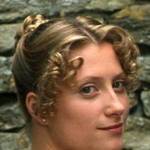 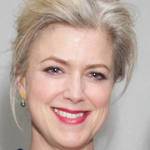 Polly Adams Is A Member Of 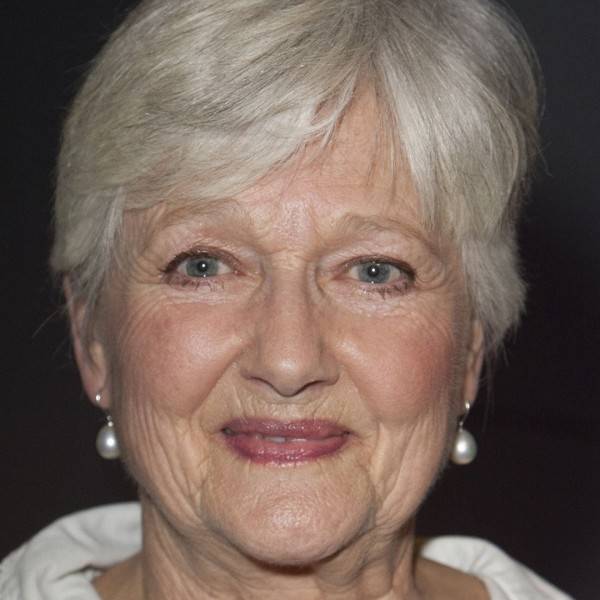