Pnina Salzman was an Israeli classical pianist and piano pedagogue. Salzman showed an early aptitude for the piano and gave her first recital at the age of eight. The French pianist and teacher Alfred Cortot heard her play in 1932 while she was a student at Shulamit Conservatory and invited her to Paris to study.
Read full biography

There are 7 albums of Pnina Salzman.

Her first album Pnina Salzman, Vol. 4 released 5 years ago, she was 95 years old when this album released. There were 8 songs in this album. 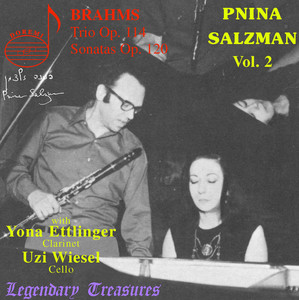 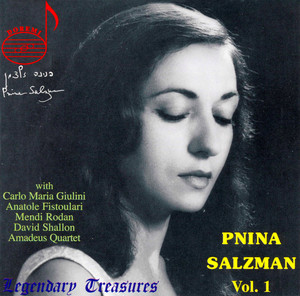 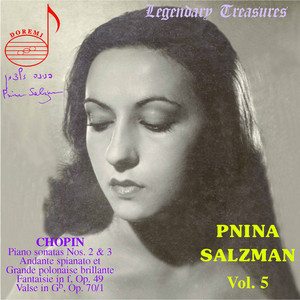 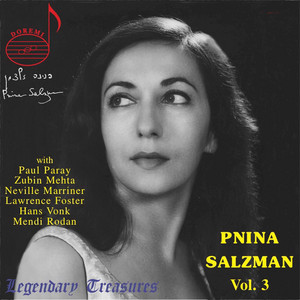 Other facts about Pnina Salzman

Pnina Salzman Is A Member Of