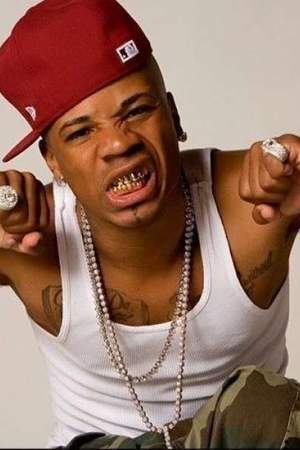 Algernod Lanier Washington better known by his stage name Plies is an American rapper. He is the founder of Big Gates Records. Born in Fort Myers Florida Washington was a wide receiver on the football team of Miami University in Ohio in 1996 and 1997 before he became a rapper. After dropping out of college he founded Big Gates with his stepbrother. Signed to Slip-n-Slide Records from 2007 to 2008 he released three albums.
Read full biography

His first album The Glamorest Life released 17 years ago, he was 28 years old when this album released. There were 13 songs in this album. 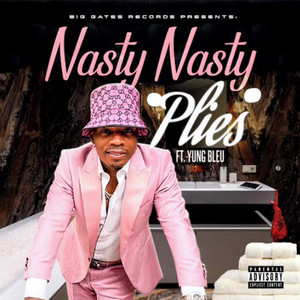 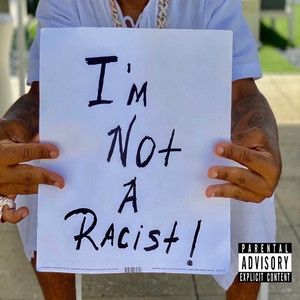 I'm Not a Racist 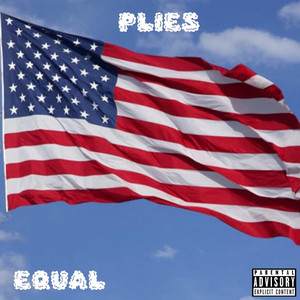 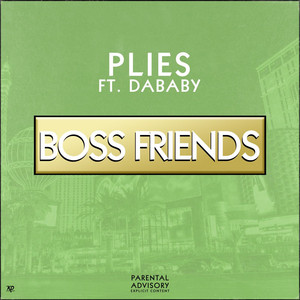 There are 2 movies of Plies (rapper).

When is Plies's next birthday?

Other facts about Plies

Plies Is A Member Of 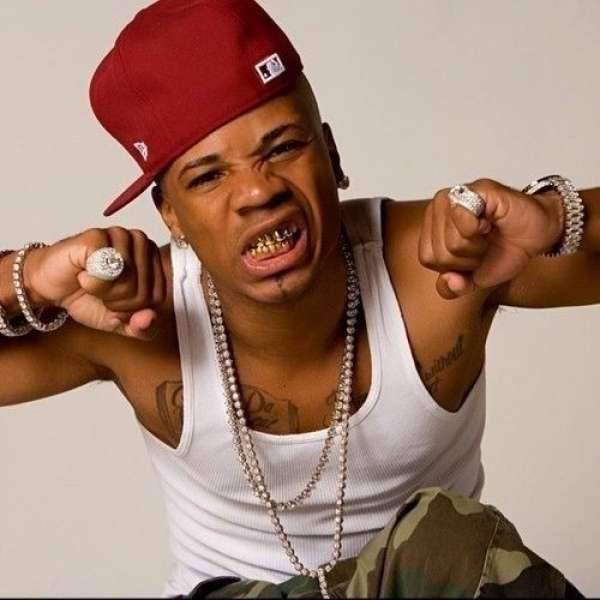