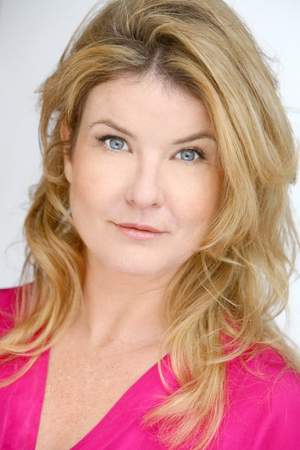 Philippa Lucy Hinchley is an English actress who played Elaine Fenwick in Coronation Street she has also been in The Bill Bugs Doctors Holby City and EastEnders. One of her earliest TV roles was as a teenaged holidaymaker in Michael Palin's drama East of Ipswich set in Southwold in the 1950s. Hinchely was born in London. She is a noted vegan.
Read full biography

There are 9 movies of Pippa Hinchley.

The Bill She was 18 years old 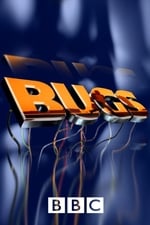 Bugs She was 28 years old

When is Hinchley's next birthday?

Other facts about Pippa Hinchley

Pippa Hinchley Is A Member Of 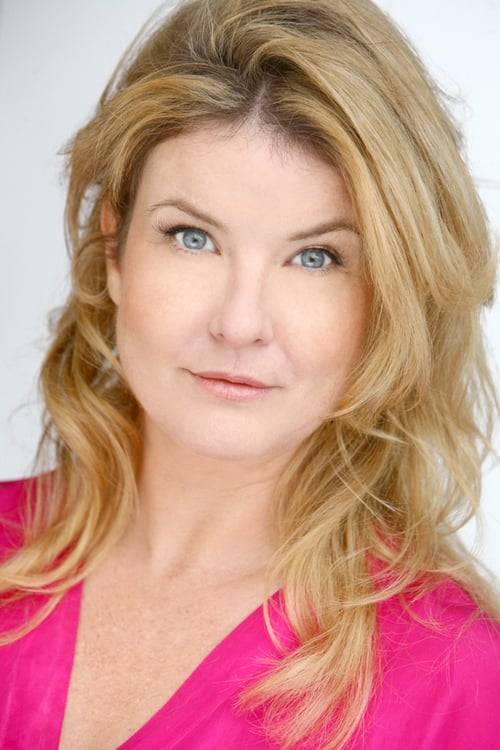