Piper Laurie is a 90 years old actress from United States of America from Detroit, Michigan. She was born on January 22, 1932 in Detroit, Michigan as Rosetta Jacobs. Her nickname is Jacobs Rosetta. 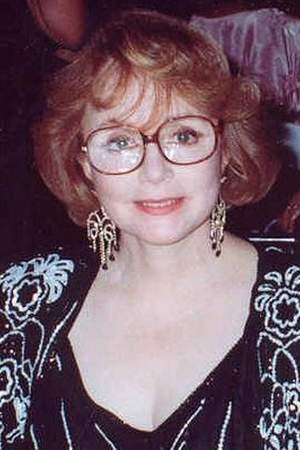 Piper Laurie is an American actress of stage and screen known for her roles in the television series Twin Peaks and the films The Hustler Carrie and Children of a Lesser God all of which brought her Academy Award nominations. In 1991 she won a Golden Globe Award for her portrayal of Catherine Martell in Twin Peaks.
Read full biography

There are 68 movies of Piper Laurie.

Her first feature film was Carrie (1976, as Margaret White). She was 44 when she starred in this movie. Since 1976, she has appeared in 68 feature films. The last one is Bad Blood... the Hunger (2012). In this movie, she played the character Milly Lathrop .

Matlock She was 54 years old

Studio One She was 16 years old

When is Laurie's next birthday?

Other facts about Piper Laurie

Piper Laurie Is A Member Of 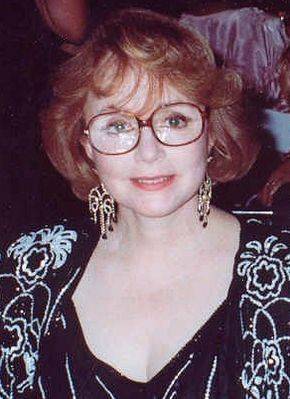