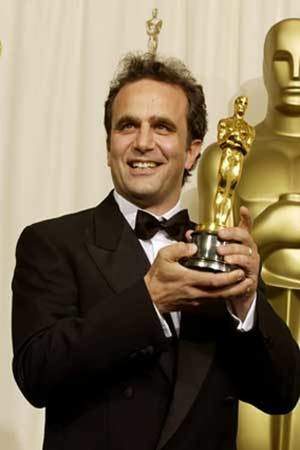 There are 34 movies of Pietro Scalia.

His first feature film was The Amazing Spider-Man (2012). He was 52 when he starred in this movie. Since 2012, he has appeared in 34 feature films. The last one is Truth of the Situation: Making 'The Counselor' (2014). In this movie, we watched him as himself .

The Furious Gods: Making Prometheus (2012) As Himself, he was 52 years old

When is Scalia's next birthday?

Other facts about Pietro Scalia

Pietro Scalia Is A Member Of 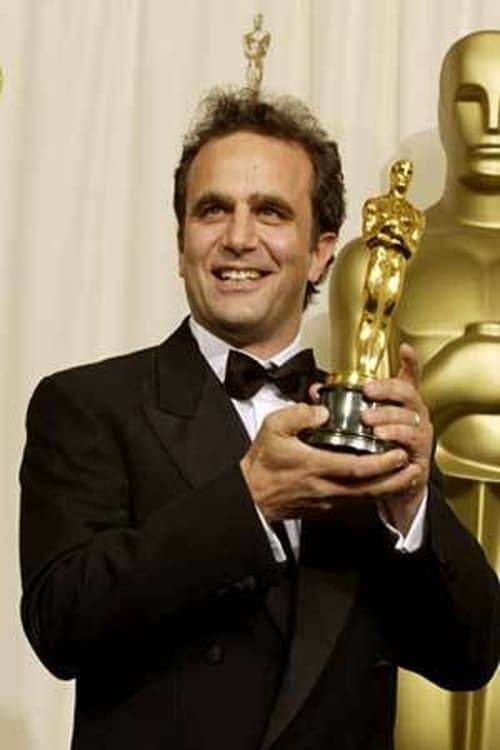